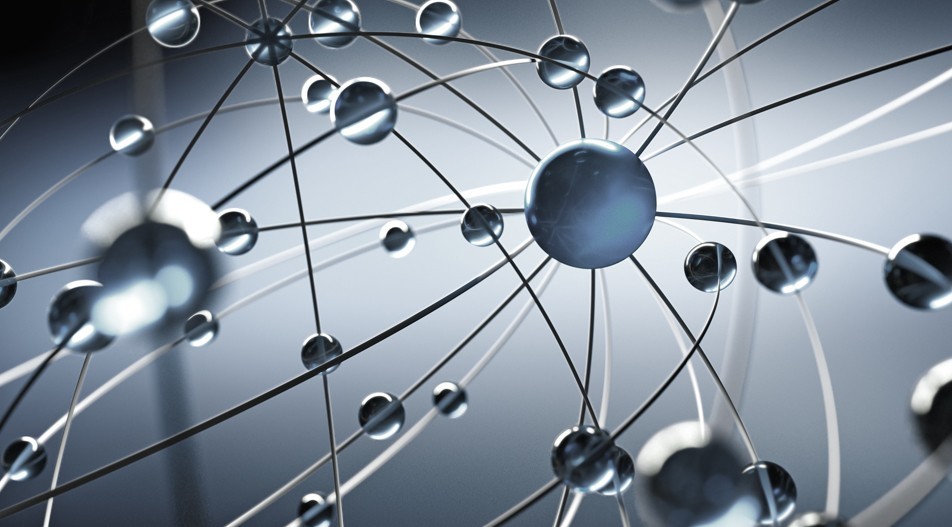 Silver is not only a precious metal, but also a trace element, important for the proper functioning of the human body. Already in ancient times its natural properties supporting healing were used.

For example, the ancient Greeks, in order to prevent the spread of disease, covered silver vessels that they used for food and drink (Encyclopedia Britannica, 1910). During the 14th century plague epidemic in Europe, rich parents gave their children silver to suck teaspoons as a way of late blight. In the nineteenth century in Germany it was discovered that a mild silver solution has a disinfectant effect on conjunctivitis, while not irritating mucosal.

Further clinical trials and tests were conducted in the United States, Switzerland and Sweden. Here are their results:

In 1919, it was noticed that silver protects the body against high doses of tetanus and diphtheria toxins. In 1923, tests were carried out that confirmed the non-irritating properties of colloidal silver. Silver has also been found to support the treatment of bacterial infections in many cases. In the 20s, 30s and 40s of the 20th century very finely ground silver was used for many infections and locally in burns and fungal infections. From 1938, silver was thought to affect more than 650 pathogenic organisms. Then, scientists began to call them a natural antibiotic. In the 1970s, Dr. Carl Mayer was developing new treatments for burn victims. He was looking for a good antiseptic. In several independent sources he found information about silver and its properties that impair respiratory enzymes of pathogenic microorganisms. He used silver in his method as a stimulant for healing skin and other soft tissues.

In 1978, in the journal Science Digest; an analysis of previous studies on silver was carried out. On this basis, silver was determined by the miracle of modern medicine. In 1991 active ions of zinc (Zn2 +), copper (Cu2 +) and silver (Ag1 +) were tested. It turned out that they play an important role in inhibiting the processes of virus division.

In 1992, at the Medical Center of the University of Geneva in Switzerland, it was hypothesized that precious metals (including silver) could in the future be used as antiviral and antibacterial agents even against mutated pathogens (pathogens) resistant to antibiotics.

Scientists from Philadelphia in the United States came to similar conclusions in 1995. They studied colloidal silver containing positively charged silver ions. It turned out that these ions in some cases inhibit the division of viruses, and even there is a probability that they can destroy them.

In 1992, studies were conducted during which colloidal silver proved to be helpful in yeast infections / Candida Albicans / and in the fight against chronic fatigue.

In the 90s Dr Bjorn Nordstrom from the Karolinski University in Sweden confirmed that colloidal silver does not cause side effects in the body.

Also in the 90s, some scientists noticed that people who have low levels of silver as a trace element often suffer from colds, flu and other viral, bacterial and fungal infections.

Currently, medicinal preparations and silver supplements are used in the world. These include: silver sulfadiazine (bacterial and fungal infections, burns), silver nitrate (eye disinfection in newborns), silver iodide (disinfectant), silver lactate (antiseptic and analgesic), silver oxide (used for epilepsy and chorea), silver picrate (candidiasis), metallic silver in colloidal form (recognized as a natural antibiotic in the United States and used as a dietary supplement in Europe).

The sterilization of soil by intensive farming meant that our food contains much less silver as a trace element. Therefore, we should supplement the body's need for silver in a different way. Usually, the first thought that comes to mind when there is a shortage of vitamins or minerals is tablets. However, studies have shown that their bioavailability is only 40-60%. For this reason, the world's interest in minerals in colloidal form is currently increasing, which our body absorbs in almost 98%. So it turns out that colloidal silver is one of the best, safest ways to supplement silver deficiencies in the body.

It is worth noting that our body is filled with natural colloidal substances, such as blood, lymph, intracellular fluids. For example, there are calcium, potassium, sodium molecules in the blood that have an electric charge and together with blood form a colloid. Silver in colloidal form has a structure similar to body fluids, making it friendly to our body and bioavailable. What's more, the microscopic size of the silver particles allows them to penetrate from the capillaries to every living cell, where they accelerate and support the healing process.

HOW DOES COLLOIDAL SILVER WORK?

For over 100 years, scientists have been studying the various uses of colloidal silver. It has been confirmed that the pure silver particles contained in it: support the bacterial, viral and fungal infections, support anti-inflammatory processes and act as an auxiliary in decontamination, relieve pain and itching of the skin, during the disease help to create a replacement defense system, support the regeneration of damaged cells, activate cleansing the body of toxins, do not damage good intestinal bacteria, do not accumulate in the body, do not cause irritation of the mucous membranes of the mouth, stomach and intestines.

It is often said among scientists that silver particles in the body behave like silver bullets. This means that they themselves search for pathogenic organisms and attract them with their different electric charge (they have a strong positive charge, and most germs have a negative charge). Therefore, the principle of randomness does not work here, but purposefulness, which in turn significantly supports the treatment and accelerates recovery.

Scientists have observed how silver particles can help the fight against antibiotics against microbes. It turned out that they use the method of oxidation and damage to respiratory mechanisms in pathogens. Thanks to this, when we talk about silver, we do not have to consider the problem of mutation and resistance of germs.

Colloidal silver does not damage the good bacterial flora necessary for the proper functioning of the body. It does not weaken immunity, does not irritate the mucous membranes of the mouth and digestive tract and does not contaminate the liver. Silver particles circulate in the body for about 4 days, and then are excreted through the kidneys, lymphatic system and intestines. That is why it is completely safe for our body.

Nano silver supports our immune system, thanks to which it works preventively, protects against various types of infections. What's more, in many cases it causes a sudden surge of vitality and improves brain function, so it can be used by people suffering from chronic fatigue.

Nano silver is an excellent agent that helps in decontamination and does not cause baking. It can be used to wash cuts, scratches, insect bites and to disinfect hands, kitchen and sanitary equipment.

The Environmental Protection Agency and the Swiss government have approved colloidal silver water filters for use in homes and offices.

Colloidal silver – this days even better nano particle silver Which is more effective. Thanks for advancement through nanotechnology.

Description of properties and possibilities of use of the preparation in this study is for information only. Has been obtained from scientific studies of clinical trials and scientific experiments.

In case of illness, contact your doctor and follow his instructions. In no case does the treatment replace the treatment provided by a doctor. The product is not a medicine! For legal reasons, it cannot be used as a dietary supplement and as a food product. The use of the product for the above-mentioned reasons depends only on the creativity of the buyer.